The Unitarian Universalist Congregation, Santa Rosa > About Us > Minister and Staff > Staff 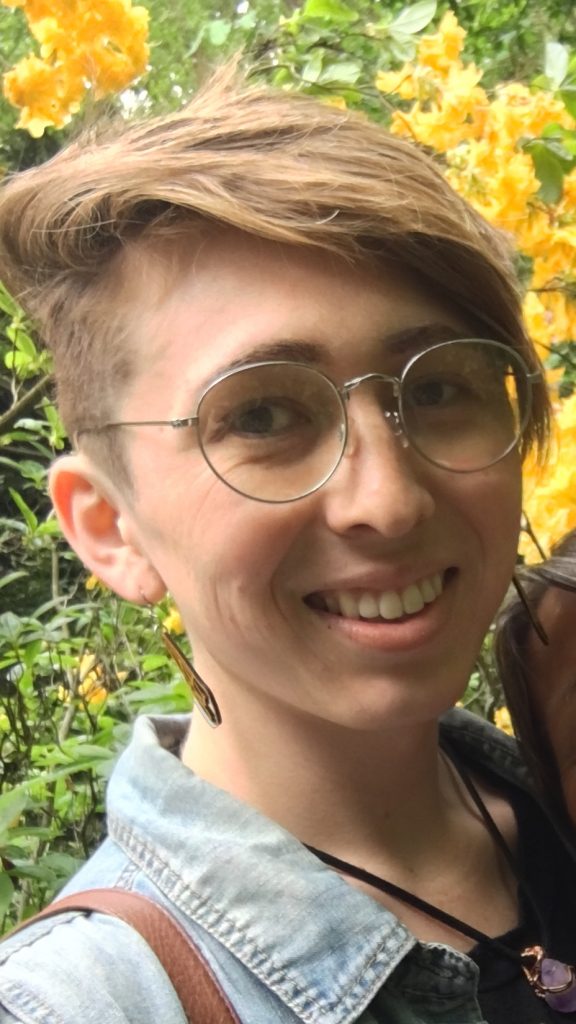 Era Capone (they/them) has worked with children of all ages throughout their career, with a background in early childhood education and childhood development. They earned their bachelor’s in Developmental Psychology from Cal Poly, San Luis Obispo, and was a preschool teacher for over five years before becoming the Director of Religious Education here at UUCSR. Era believes passionately in an ecological model of development, which posits that a child’s growth is fundamentally tied to the community and world that surrounds them. Because of this, Era strives to support not only kids, but their families and teachers as well, by building an environment of inclusivity, support, and love. 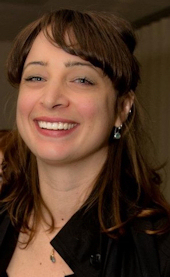 Sadie Sonntag has been singing, composing, teaching, and performing (flute and piano) since she was 12 years old. She is classically trained with a B.A. in Music Education from Sonoma State University. She has performed as mezzo-soprano soloist as well as choir singer with the Sonoma Bach Society. Sadie has been the winner of several singing awards and scholarships. She is a professional music director in Sonoma County. Sadie as served as board member with the Santa Rosa Concert Association. She has also released several CDs in both rock and classical genres, performing works of classical composers and her own original music. 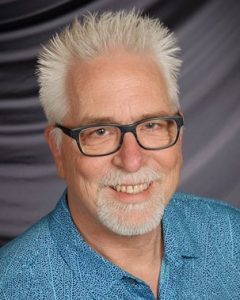 Roger Corman has played piano professionally in Sonoma County for over 30 years.  He studied music at Sonoma State University and SRJC, and studied piano privately with Larry Snyder and Peggy Donovan-Jeffry.

Roger specializes in improvised music of all types: including jazz, blues, Latin and world music.

Roger was the pianist for the Santa Rosa “Wednesday Night” jazz band for 15 years, and accompanied jazz artists including Joe Pass, Louie Bellson and Richie Cole.  He leads a local jazz quartet, and has performed for various UUCSR services since 2005.

He currently serves as co-chair of the UUCSR Music Coordinators, and serves as a Worship Associate..

Kayli Bland excited to join the Religious Education staff at UUCSR. She is currently pursuing a Masters Degree is English Literature from Sonoma State University where she earned her undergraduate degree. She is hoping to gain a well-rounded experience with the families and staff at UUCSR. She is eager to meet people from all walks of life. 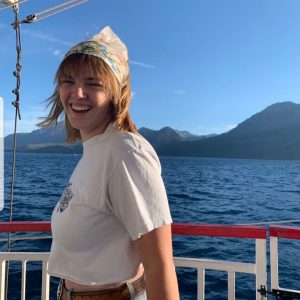 Annika Lawson is a member of the Unitarian Universalist Society of Sacramento and is currently studying to earn her undergraduate degree at Sonoma State University. She loves working with children and infants and is excited to spend time with the little ones at UUCSR! 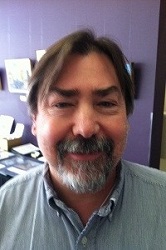 Peter works closely with the building and operations teams to keep everything clean, beautiful, and running smoothly.