A few days after I was born, I was baptized into the Lutheran Church, Missouri Synod. The church taught, and my parents believed, that if I were to die as an infant without being baptized, my little soul would go to hell.

As a child growing up in Sunday School I happily sang –

“Jesus loves me. This is I know. For the Bible tells me so.”

By middle school I was full of the zeal of “Onward Christian Soldiers”. I was a true believer.

Looking back, there was great comfort in belonging to a group that had all the answers. I felt safe and secure because I knew about Jesus so I would go to heaven someday – even though I was a sinner. But I wasn’t so sure about the kids next door. They were Catholics who never went to church. And as my German grandmother might have said, after all it was Martin Luther who figured out that the Pope was wrong.

It wasn’t until I went away to college that the doubts started and my heart began to crack open. I attended a Lutheran college where I received an excellent liberal arts education. It was assumed that I would become a Lutheran teacher and find a Lutheran husband. The problem was that they taught me how to think. I began to question how every word in the Bible could be literally true? How could a loving God condemn all the Hindu babies to hell? How could Satan be the answer to the evil in the world? How could Lutherans have a corner on the truth?

As a psychology major, I began to realize the deep, corrosive impact on my psyche of being told my entire life that I was a hopeless sinner, redeemable only by divine intervention; that I was cursed by original sin and could never, ever be good enough; that I did not deserve to be loved as I really was.

About that time I also discovered feminism. Reading the likes of The Feminine Mystique stoked the fires of my righteous indignation about my constricted role as a woman in the world and the oppression of women within the Lutheran church where women could not vote on church affairs until the late 1970’s and women still cannot be ordained as ministers because scripture says that women cannot be in any position of authority over men.

It wasn’t long before I left the church of my birth with a spiritual broken heart. For a long time I covered over that brokenness with anger at the church and with an intellectual arrogance that made me feel superior to true believers, including my own family. It was a kind of my-truth-is-better-than-your-truth salve for my pain – that turned out to be totally ineffective at healing my heart.

When I set off on the long journey to find my own spiritual truth, all I knew for sure was that “God is love” and that there had to be a way to connect with that love by being authentically myself. 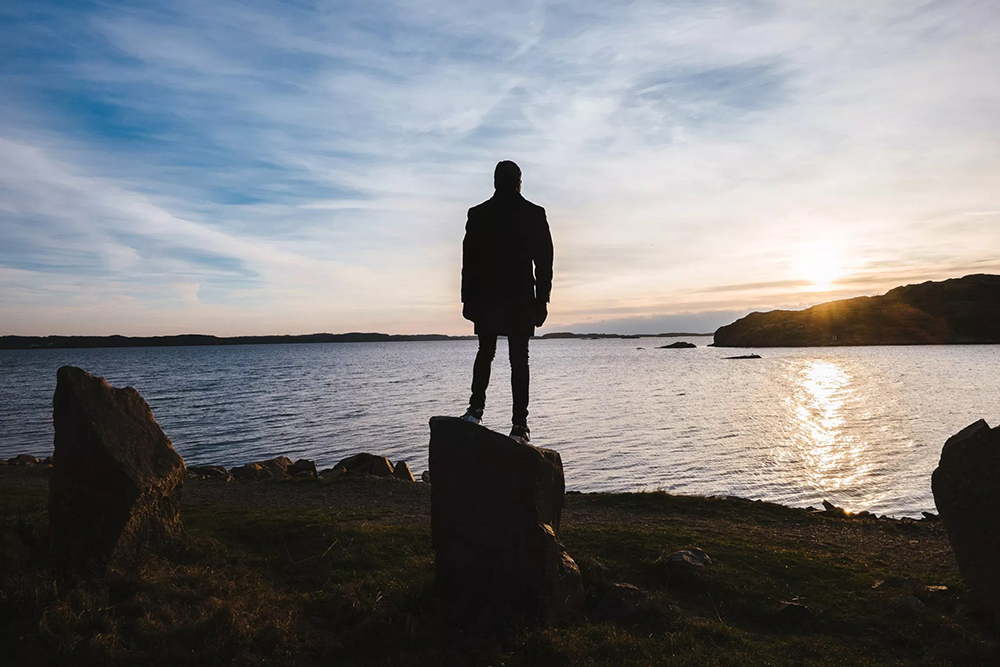 When I arrived in San Francisco shortly after the Summer of Love, there was a veritable smorgasbord of mind-expanding, self-improvement, and mystical movements in bloom. I tried out a number of the available options, including transcendental meditation and that led to me to explore Buddhism. It was a revelation to discover that there were spiritual practices based on the premise that human beings are fundamentally good – the polar opposite of my beginnings.

It took years of trying out other faith traditions, studying more Buddhism and psychology, and some therapy to finally let go of my anger; to allow my family and others their truth as I claimed my own; and to realize that becoming authentically myself is a lifelong process, not a destination. I gradually came to understand Khalil Gibran’s statement, “Do not say, I follow the one true path of the Spirit, but rather, I have found the Spirit walking on my path, for the Spirit walks on all paths.”

And as Jack Kornfield says, “Much of spiritual life is self-acceptance, maybe all of it. Indeed, in accepting the songs of our life (the joy and the suffering), we can begin to create for ourselves a much deeper and greater identity in which our heart holds all within a space of boundless compassion”. As my spiritual heart has healed, it has grown bigger and stronger. I now have the capacity to respect how well my family’s belief system works for them, even though it did not work for me.

Far from having all the answers, or a corner on the truth, I now savor each step along the sometimes glorious, sometimes painful, often mysterious path of spiritual awakening.

It is a blessing to be a part of this congregation. A spiritual community that believes in the inherent worth and dignity of every person; that supports a free and responsible search for truth and meaning; where there are no creeds that dictate what you must believe; no threat of hell; and there are women ministers! A spiritual community in which each one of us can unfold into wholeness.