It’s one of those things that come with the role of being a professor: advising students. Much of it can be rather perfunctory and mundane. “What should I take?” [Well, what do you think you should you take?] “Do I really have to take that core theory class?” […Yes.] “Would you sign this form for me?” [Probably, once you finish filling it out….] But there are times when something deep happens.

Some years back, I was meeting with a student. I cannot recall exactly when this happened, but I do still clearly remember the incident itself. The student sitting on the other side of my cluttered desk, TJ, was marveling over how complicated language and culture can be, and how tricky it can be to study such things carefully. I was seeing excited curiosity meeting that particular profound awe that pulls us up short when we at last stop and really look at something. “But if that’s how that works, wouldn’t that mean…?” “Likely; you do seem to be onto something important here.” We then started talking about how TJ could delve further into this situation and bring out some better understandings, all while still serving in some practical ways a local tribe that has been trying to revitalize their traditional language.

During that exchange, I had to make a concerted effort to keep myself tethered in that present moment. Mirroring TJ’s awakening awareness and excitement, I was unexpectedly seeing my own actions and myself in new ways. It was one of those surreal, out-of-body experiences. As I watched this middle-aged academic reaching out and inviting an emerging scholar into the world of academic research, I flashed back to another such meeting 35 years earlier: when another advisor, Bob Creed, began drawing this upstart named R into studies of language. Bob was a specialist in Old English, and could perform the entirety of Beowulf by heart in the original language. He also was using FORTRAN computer programs to analyze the sound patterns and rhythms of the epic, which was groundbreaking back then in the early 1980s. I was hooked; I took up the call. Like Bob then, I was now in turn calling someone else ready and eager into a vocation, a path that might have been missed if someone had not been looking out and calling. 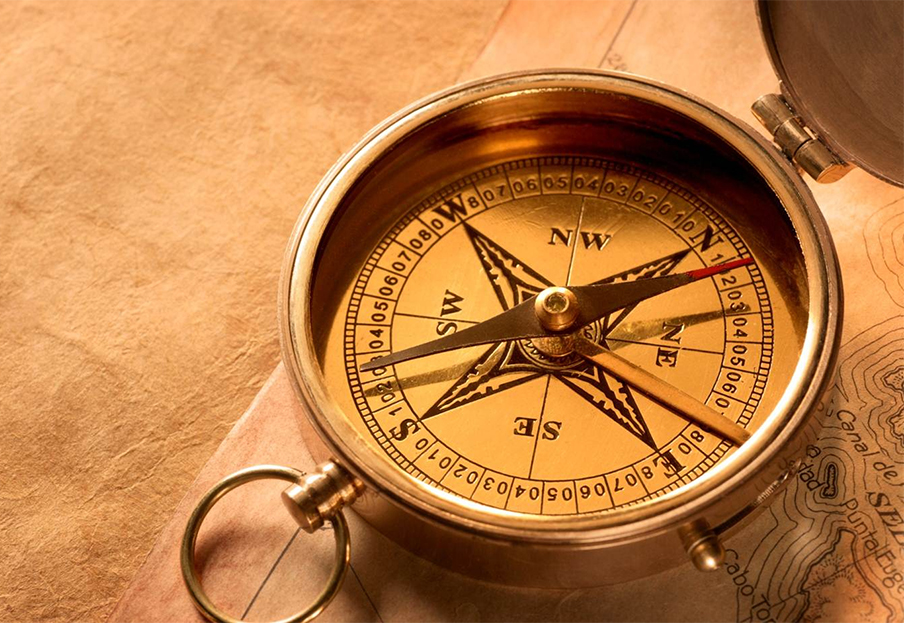 Over the years, this sort of scene recurs occasionally. But it’s different from a simple, mindless, repetitive plea to “follow me, click on me!” That would be just another form of spam, —and hardly more useful or compelling. Often in advising sessions, I point out possible paths that have little to do with my own preferences, profession, or vocation; having heard their motivations, their experiences, and knowing their developing skills and temperaments, I can suggest meaningful ways that these students could engage with our world and its communities, to become agents of change, growth, and caring in a world that needs them. I have begun to see that I have been called to a “calling of calling,” so to speak.

Not all my invitations are noticed, let alone taken up seriously. The Caller has to see, has to know, the One Being Called. And the One Being Called has to be ready, has to be listening, and has to be willing to take up that call. We are so often encouraged to listen for true, meaningful vocations, to open ourselves up to calls. But how often do we think about who needs to be there, calling? With acknowledgement to poet June Jordan (and a nod to Barack Obama and Alice Walker who first brought her now-famous line to my attention), I ask:

How often do we consider that the Callers We Are Waiting For might be us?